Jane Sanders is a textile artist in Newcastle Upon Tyne. Her sewn pictures depict iconic musicians from all genres.

Jane creates the work on a vintage sewing machine, and employs techniques such as applique, beading and embroidery.  She pushes the boundaries of stitched work by often sewing unconventional materials and adding mixed media. The resulting portraits present familiar faces in a whole new light. She is inspired by pop culture and the audiences love of their musical heroes 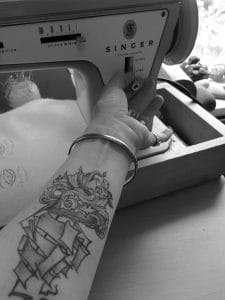 Jane started he art training at The Salisbury College of Art and Design, and completed it with a degree in Contemporary Arts Practice from Northumbria University. Since then she has practiced art across many disciplines.

Her work has been included in many group shows, and Jane has also had three solo shows in the North East.

Jane’s portraits have been commissioned and purchased internationally, and have featured widely in the media.  For example, in Mojo music magazine, Be Creative magazine, Grayson Perry’s Art Club, Channel 4, BBC Look North, The Daily Express and Talk Radio, to name but a few. Jane has been featured in Textile.Org and was commissioned by Tim Burgess’ Listening Party.

The artist has also written and published articles on contemporary textiles, and is a member of The Society for Embroidered Work. (S.E.W.) 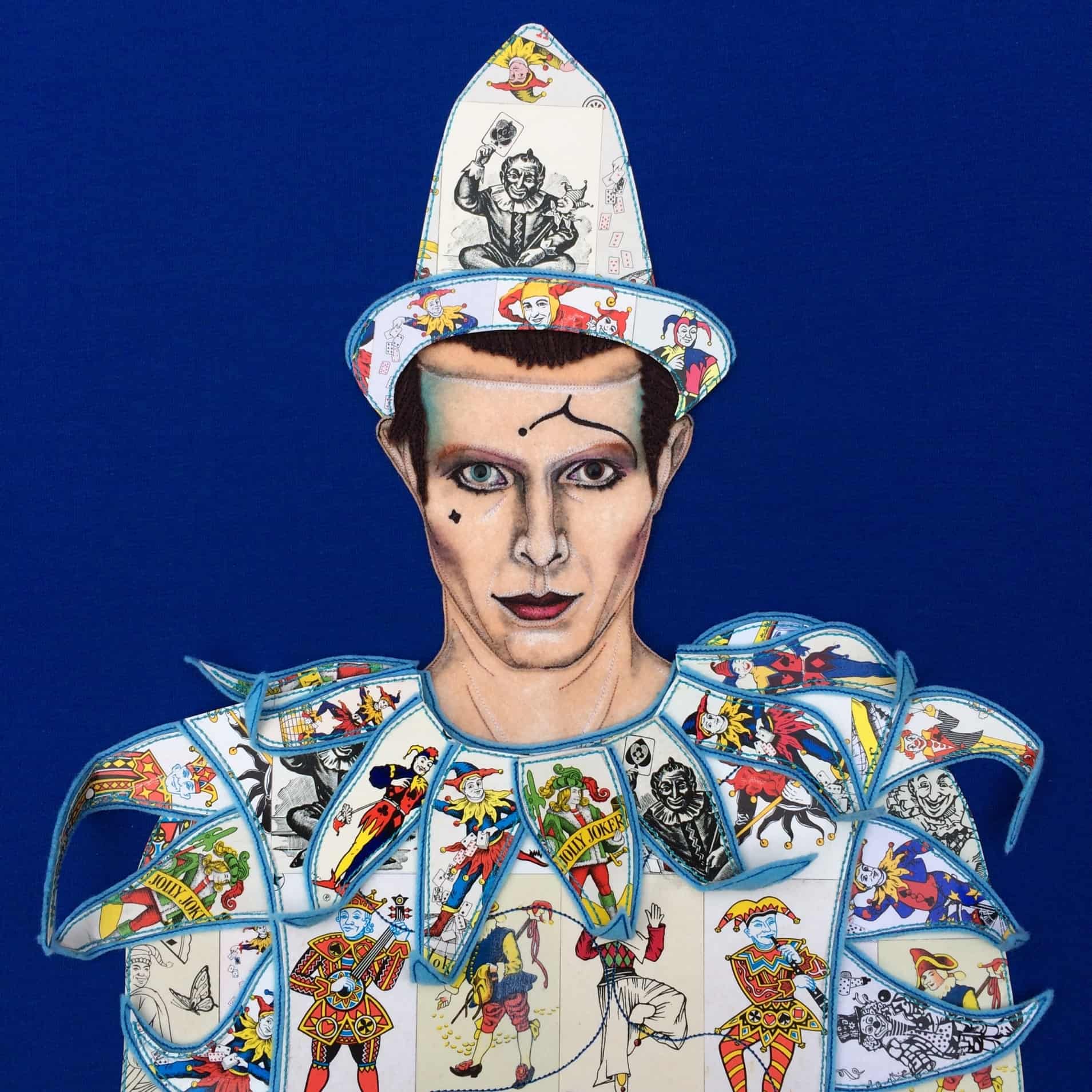 Thanks for your message! I’ll be in touch soon.